On Friday the Euro faces a big day with the release of the latest Index of Consumer Prices which is expected to remain high and as we get closer to the release time, economists are trying to pick the magic number that may hit the market and researchers of five major banks have come forward with their predictions on the outcome. 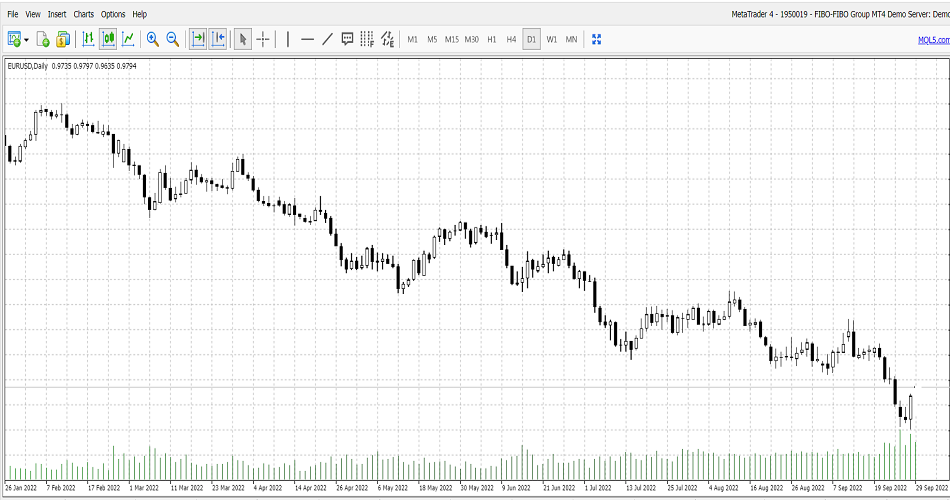 “We see EA flash inflation rising to what we think will be a peak of 9.7% in September.”

“The end of the subsidies that artificially lowered German inflation in June will provide a substantial boost to German HICP inflation in September. This combined with continued food pressures will likely push aggregate euro area headline inflation close to 10% YoY.”

“We think HICP will increase to 9.6% YoY in the September flash, up from 9.1% in August, and we believe this could be the peak in euro area inflation. Even if it isn’t the peak, we don’t think inflation will increase much from this level in 4Q and inflation is almost certain to fall in early 2023 due to the negative base effects in the energy component.”