The increase in industrial production in May was revised to a 0.1 percent contraction from a previously reported 0.2 percent.

Market participants completely overlooked the positive data as most are too afraid to place any positions in the Euro while awaiting the NFP which is bound to cause extreme volatility in the EUR/USD currency pair. 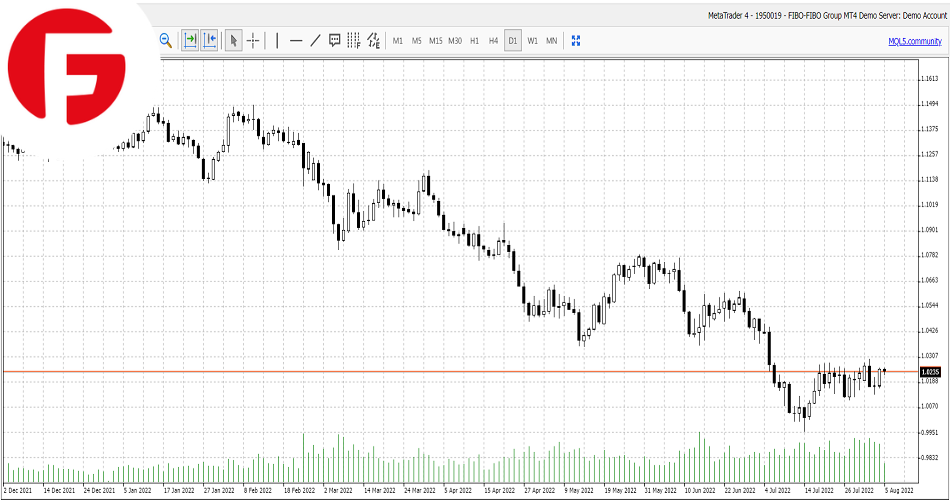 Heading into the key release, the US dollar is looking to continue its recent rally and we may see some more downward pressure on the EUR/USD pair. Against the backdrop of the hawkish remarks by several Fed officials this week, a stronger NFP release would increase expectations for a larger rate hike when the Fed sits down to decide on rate hikes in September.

From the other side, , a weaker reading would add to worries about a possible global economic downturn and continue to benefit the safe-haven greenback. This, along with the energy crisis in Europe, which might drag the Eurozone economy faster and deeper into recession, suggests that no matter which way you look at it, the Euro will probably end the trading week even lower against the US dollar.