The euro is tumbling against the dollar again on Friday after surveys showed a severe downturn in business activity across the euro zone deepened this month and that the Eurozone was more than likely headed for a recession.

The euro hit $097510, its lowest level since October 2020, after the S&P Global's flash euro zone Composite Purchasing Managers' Index (PMI), which is a main indicator of overall economic health, continued to decline in September.

The downturn in German business activity deepened, as higher energy costs hit Europe's largest economy and companies faced a reduction in new business as a fallout.

The German manufacturing and services sectors’ contraction deepened in September as increasing energy costs weighed and businesses and the population, the preliminary manufacturing activity report from S&P Global/BME research showed this Friday.

The figures hit the market at 48.3  this month against analysts’ expectations for a figure of 48.3 and down from last month’s figure of 49.1 prior The index is now sitting at a more than 2 year low.

The Services PMI dropped from to 45.4 in September as against consensus for a figure of 47.2 and down from last months figure for a number of 47.7 which is the lowest level in 28 months.

The S&P Global/BME Preliminary Germany Composite Output Index hit the market at 45.9 in September vs. 46.0 expected and down from 46.9 in August and is also sitting at a more than 2 year low. 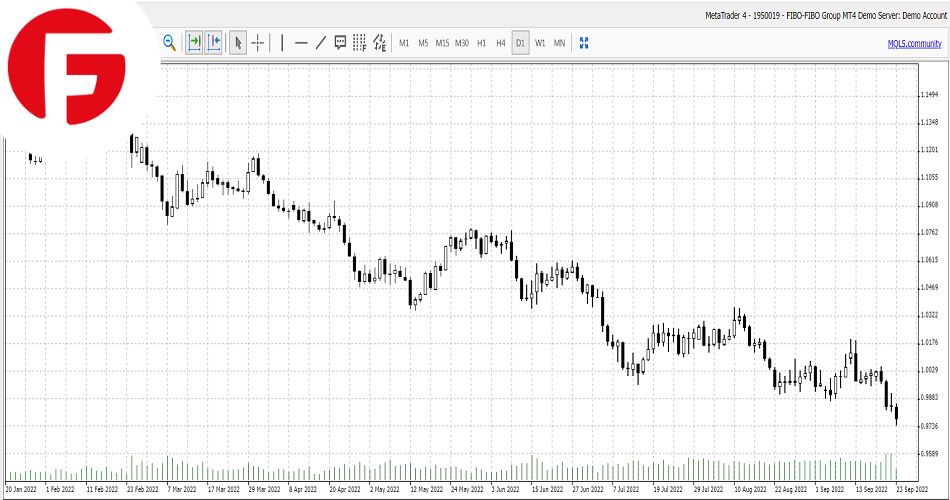 Looking further ahead today, the main drivers of the EUR/USD currency pair will be the S&P Global manufacturing index from the US which will be followed up with a monetary speech by US Federal Reserve President Jerome Powell.